Cabbage is related to broccoli, Brussels sprouts, cauliflower, and kale. It belongs to the same family as mustard, which is evident in its slightly spicy flavor.

All varieties of cabbage are rich in vitamin C and fiber. They contain a good amount of folates and a moderate amount of vitamin A, calcium, and beta-carotene. The greener leaves contain more carotene than the inner leaves, which are pale or white in color.

There is evidence indicating that cabbages originate from Asia Minor, and there are references to the cultivation of cabbages in texts from classical Rome. The Celts were the ones who broughtcabbages to northern Europe around 600 BC. and soon cabbage became an everyday vegetable. Although the cabbages with tight heads that we know today appeared later. The Slavs were the ones who introduced the process for making sauerkraut in Germany.

Cabbages arrived in the new territories with the colonizers and are now spread all over the world.

How to identify cabbages

Cabbages are a group of long leaves agglomerated in dense buds, which are usually round. The heads can also be elongated or flattened, depending on the variety of cabbage.

Round cabbage has a tight head with green leaves. It is the most common variety.

White cabbage also has a tight round head but its heads are very pale green, almost white.

Red cabbage has a tight, rounded head with purple leaves.

Kale has thick stalks and curly leaves that are often quite open. The variety with the jagged edge is more popular than the one with the smooth one. 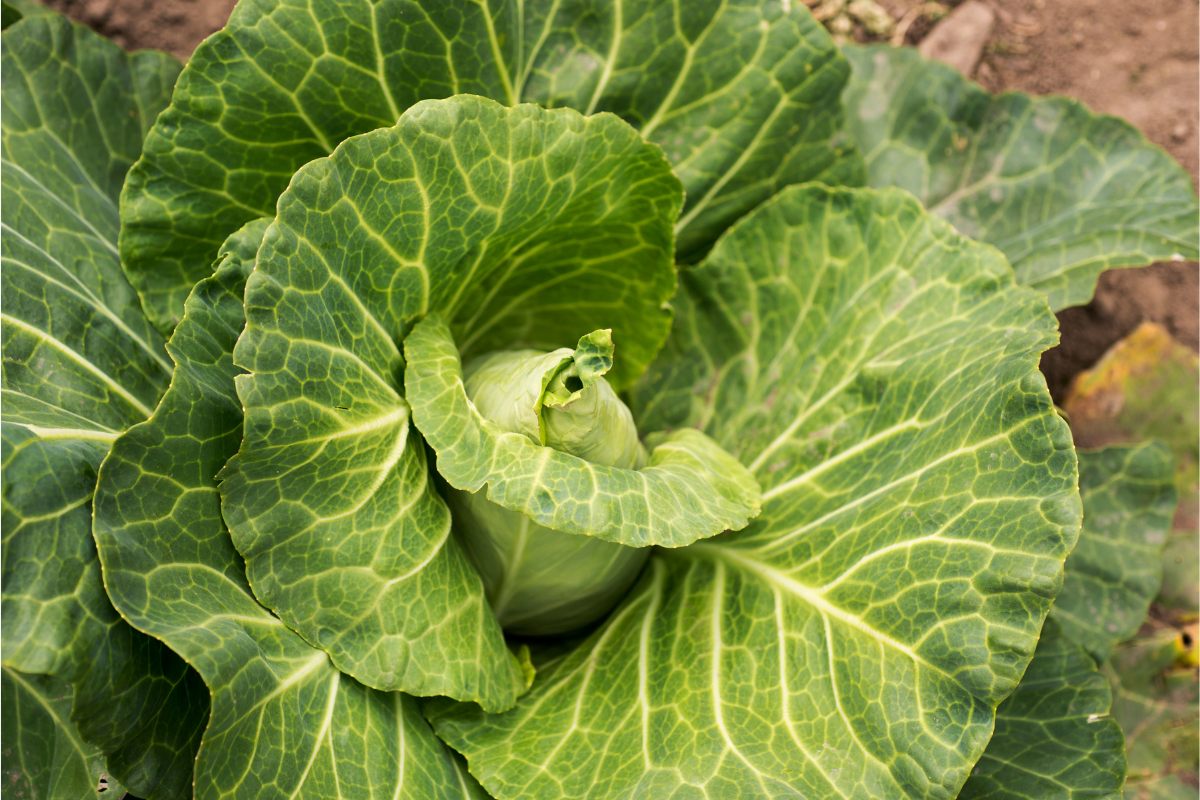 How to use and storage cabbages

Cabbages are in stores year-round, though there are many more winter varieties.

Both in cabbages or collards, firm, heavy hearts should be chosen in relation to their size, although Savoy cabbage is lighter. The leaves should be fresh and smooth, finely ribbed, and have good color.

They are kept in the refrigerator, in the vegetable drawer, in a paper bag or in a plastic bag with a sheet of kitchen paper.

They can be eaten raw, in salads, pickled or cooked. 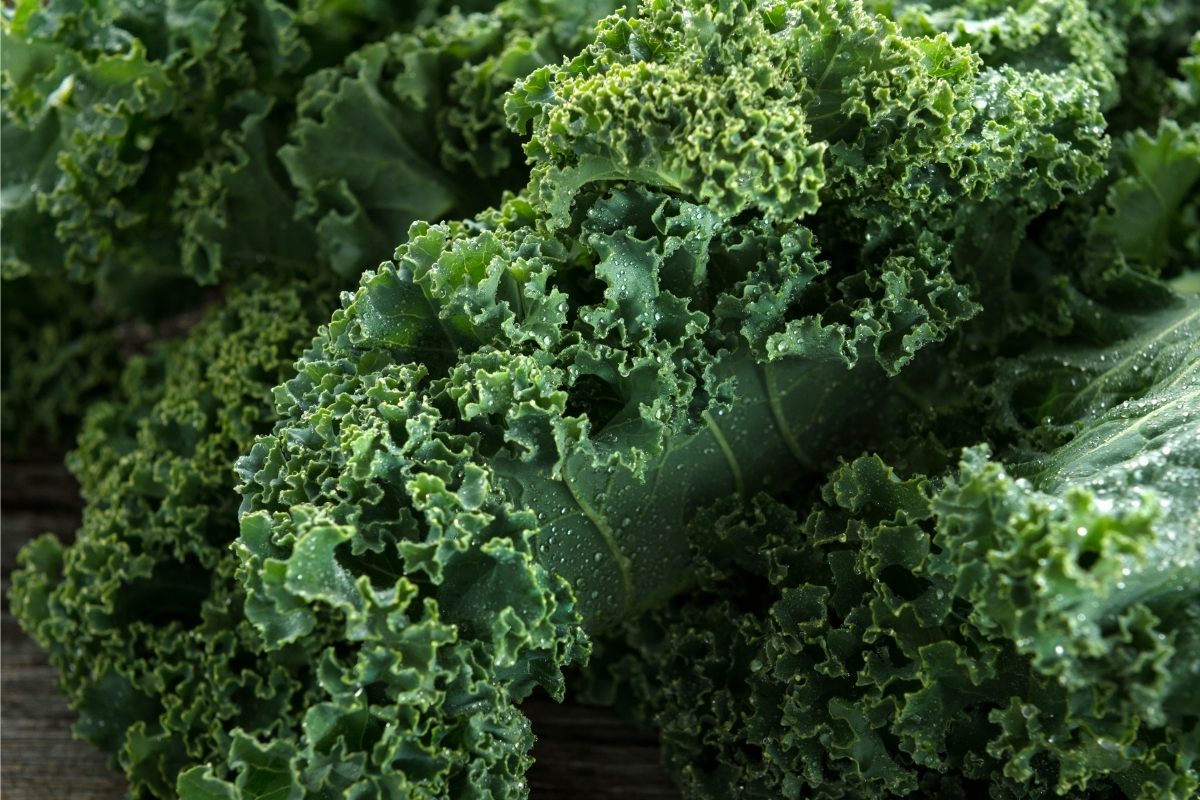 To prepare them, the outer leaves, which tend to have worse color or are looser, are removed. Cut in two or quarters, depending on the amount to be consumed, and rinse well in cold water. The center is usually removed, unless it is going to be cooked in whole pieces, in which case the center serves to hold the leaves together.

You can empty the center and fill the hole and then cook it whole. Whole sheets are also stuffed. Cabbage can be shredded to be sautéed or added to soups, just as you would other vegetables.

Kale is prepared by first separating the leaves from the stem, then removing the large, tough midrib from each leaf and washing it well. Kale is used in vegetable juices and salads, or steamed, boiled, or sautéed for a few minutes until tender. It can be added to soups and stews. 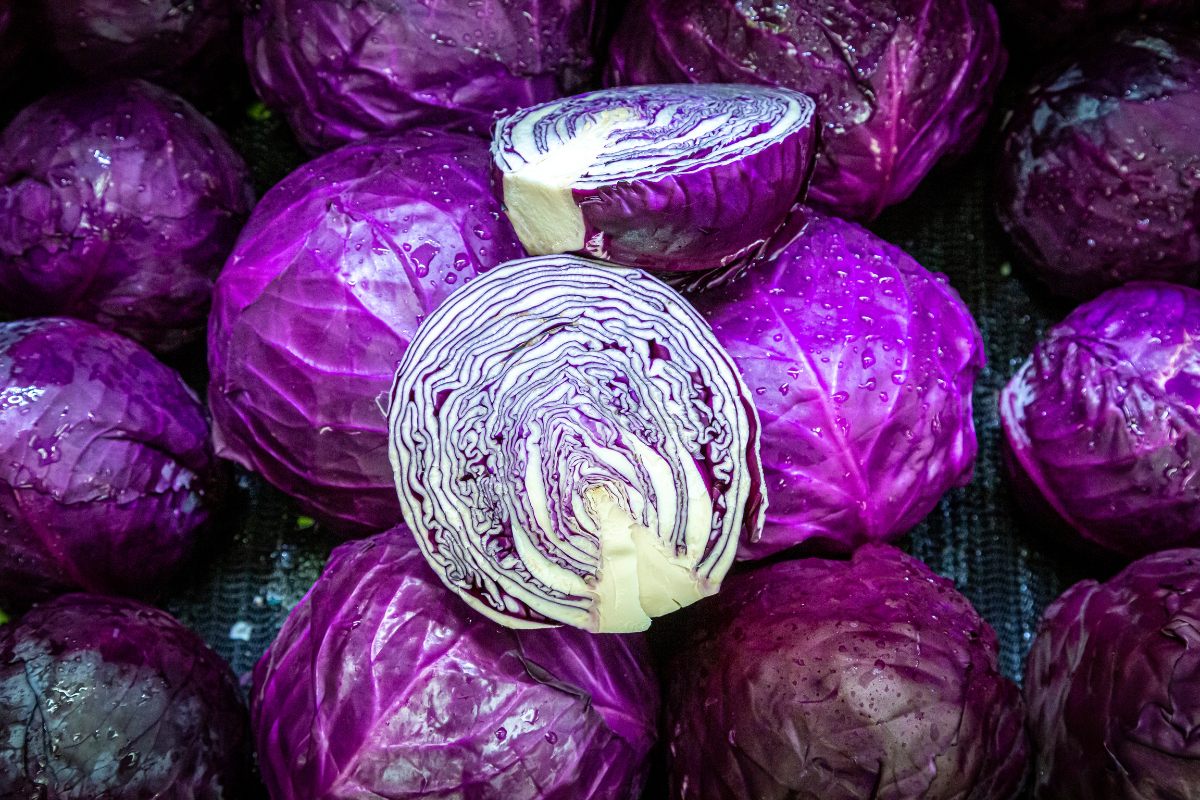 Sauerkraut is fermented cabbage and can be made at home. Salt added to the finely shredded cabbage leaves extracts their juice and forms a natural brine.

2 cabbages, large, at least 3.5 kg between the two, cut into strips
Salt

Weigh the cabbage already cut into strips and divide the weight by 40. This is the amount of salt needed. Measure the salt.

Add the salt to the cabbage and mix them very well. Do it 2 or 3 times, letting the mix rest for 5 minutes each time. The salt will begin to extract the juice from the cabbage.

Distribute them among several glass jars or earthenware containers. Squeeze it well. Cover ecah one with plastic film and put a weight on top. The juice should cover the cabbage leaves.

Let the cabbage rest in a cool place (ideally 58-59º F) so that it ferments. The cabbage and liquid should begin to bubble after 24 hours.

Keep the cabbage covered and let it continue to ferment until it stops bubbling. It will have the characteristic smell of sauerkraut.

Discard the colorless cabbage from the top layer and then refrigerate the sauerkraut to stop fermentation.

The sauerkraut is ready to use.